The wedding yesterday was at Cornell (I never thought I’d go to an Ivy legue lol). But I’m one of the few people who can say they went to Cornell and made money lol. The bride and groom met at the college and during one of the speeches one of the guy looked at the head table and said with the money we spent on tuition we could have bought a small country. But they were such lovey people and I teared up way more times than any other wedding. The toasts were so good and sentimental. Ok here are the pictures 🙂 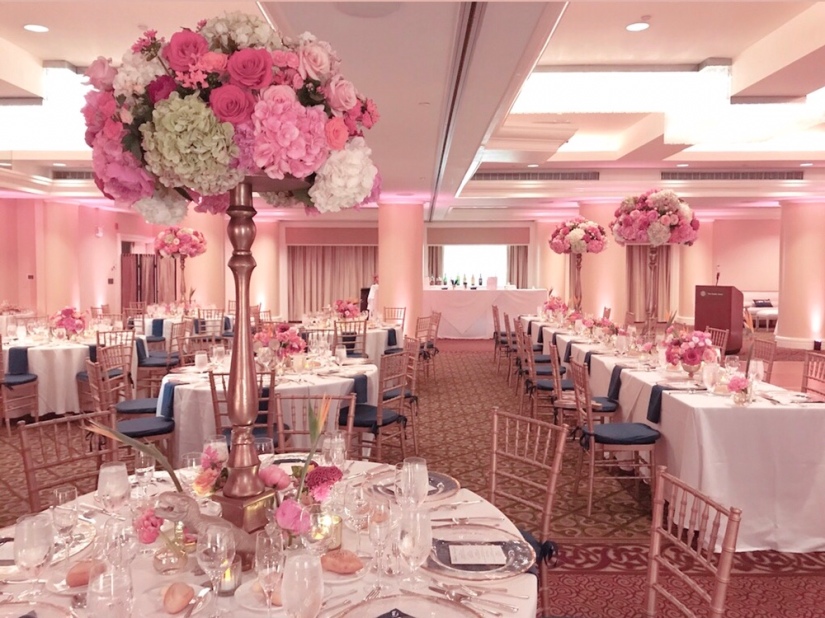 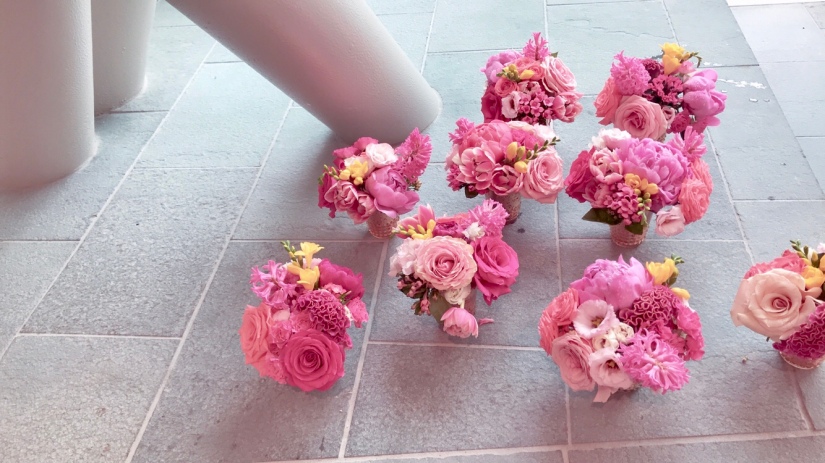 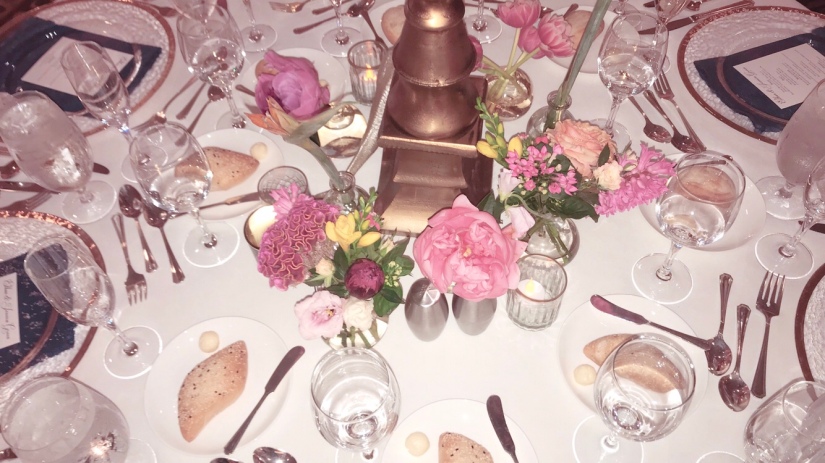 The girl whose party it was had her name written in the flower wall… I love these new levels of extra. 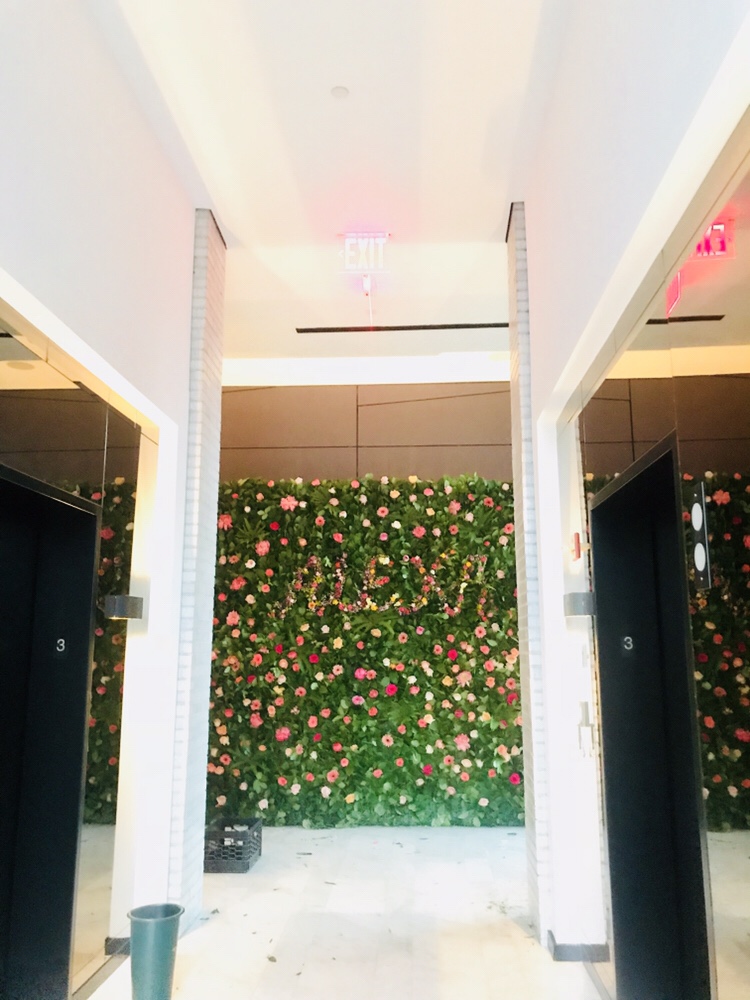 The wedding the South Carolina was so lovely and summery and southerny. Here’s the table spread. Every menu had the name of the person sitting there in gorgeous calligraphy and it was a hassle to put all 250 out in the right order. But I did it :))

So I’ve never actually been island Tessa but this vendor trying to sell people really expensive honey moon packages to Hawaii was giving out free lai’s and i clearly took advantage cause I just wanted to feel tropical.

thanks for being here!

This blog is a very random place where I document that I was here for myself when I get old and forget everything about my youth and for my grandchildren so they can see how fabulous I was and also what life was like way back in 2020. I hope that also if you’re reading this, you enjoy it too.